skip to main | skip to sidebar

"I remain just one thing, and one thing only, and that is a clown. It places me on a far higher plane than any politician."

In this paper you should address two major topics:
• The physical comedy of Charlie Chaplin and how it translated to different audiences
• The political and social effects and repercussions of the film.

Discuss these two topics to the best of your knowledge using the sources viewed in class as well as any outside sources you want to include. Why did Chaplin decide to use sound the way he did in the film? What is the theme of the film, and how was it shown? Why do you think Chaplin wanted to address the social themes and industry? Please do not include a great deal of plot outline, rather tackle the two topics at hand and give your comment on them in an intelligent way.

If you base any of your information on outside sources (including the internet) you must include quotes and a bibliography. The paper should be two pages, typed, and double-spaced.
Posted by Needlesville, N.Y. at 5:43 AM No comments:

In this paper you should focus on discussing the core themes of the Jazz Singer in addition to critiquing the basic elements of the film. Please discuss the main themes of the film and give your comment on them in an intelligent way making sure to talk about the filmmaker’s choice of using blackface for the main character at times. The film was as big a technological achievement as the film was a commercial and critical success- how did you feel about the film? In modern day elements how might the film be handled? What type of performer would the main character be? Is the theme still relevant today?

If you base any of your information on outside sources (including the internet) you must include quotes and list your sources in a bibliography.
Posted by Needlesville, N.Y. at 6:38 AM No comments: 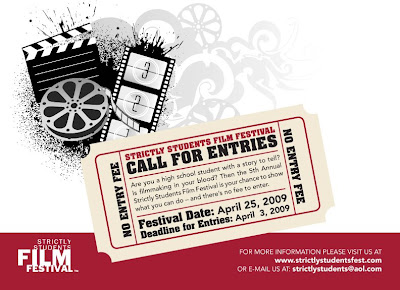